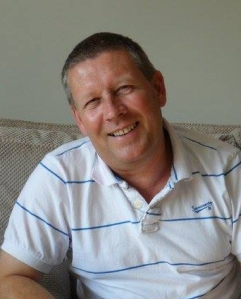 Derek Savory is an English UFO and paranormal researcher. His interest in the UFO subject inspired him to become a member of the Essex UFO group in the late 1980s. After a career as an electrical engineer he moved to Rendlesham Forest in Suffolk and has been investigating paranormal phenomena connected with the area for six years.

His work has involved numerous firsthand experiences with various phenomena, and he has been involved with public events covering the Rendlesham Forest incident of 1980, known as ‘Britain’s Roswell’.