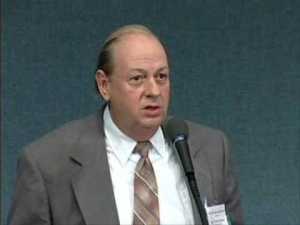 Sergeant Clifford Stone, US Army (ret.) is a Vietnam veteran of 22 years’ military service. He had early childhood contact with a non-human intelligence, and was later recruited into a military unit dealing with retrievals of crashed ET craft. Part of his role was as an ‘interfacer’ with surviving ET beings.

Since retiring from the military he has dedicated himself to the public disclosure of this information, and has become an expert on declassified documentation indicating governmental awareness of and interaction with ET vehicles.

Stone has been interviewed nationally and internationally for radio, television and documentary films, and he appeared as a Disclosure Project witness at the National Press Club in Washington, DC in 2001. His story has been published as the book Eyes Only: The Story of Clifford Stone and UFO Crash Retrievals, in association with Paola Leopizzi Harris.